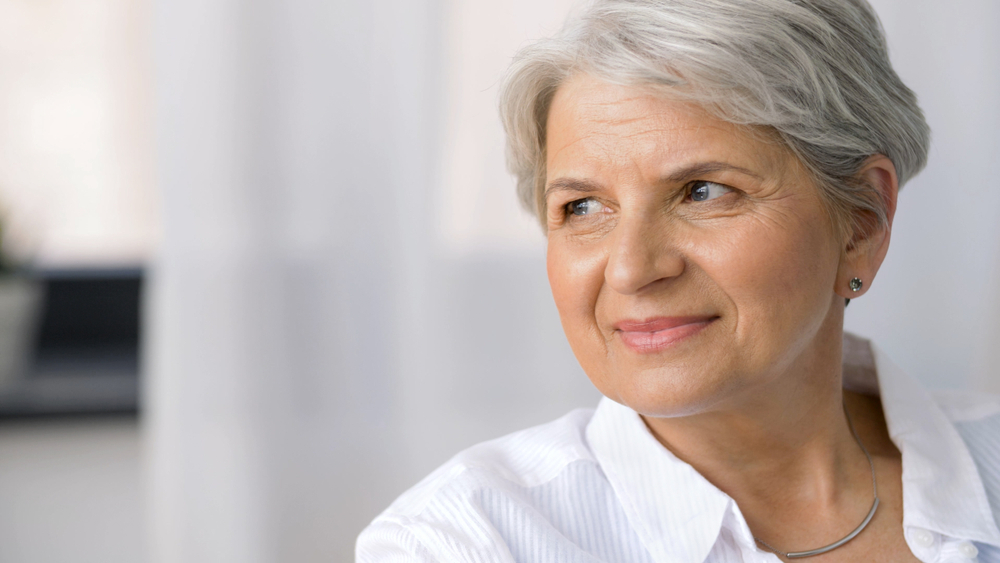 Dementia is a general term for memory loss, loss of thinking abilities, problem-solving, and language. It is not a disease on its own but an overall term covering a wide range of specific medical conditions. One of these conditions that fall under dementia is Alzheimer’s disease.

Dementia causes abnormal brain changes that trigger a decline in thinking skills or cognitive abilities. The decline is so severe that it affects your independent function and general daily life. It also affects feelings, behavior, and relationships.

Head injuries can also cause damage to brain cells. This is more so with repetitive injuries like those that happen during sports. Other causes include depression, thyroid problems, use of some drugs, or vitamin deficiency.

There is still no cure for dementia since it is not yet possible to reverse the death of brain cells. However, some treatments help manage the symptoms. There are medications like cholinesterase inhibitors that help manage the condition.

The doctor will recommend treatment depending on the cause. Neurodegenerative types of dementia like Alzheimer’s do not have a cure. However, management of symptoms and prevention of further damage is possible in some cases.

These include dementia that is a result of the use of medication, injury, or a vitamin deficiency. One promising treatment that is helping dementia is hyperbaric oxygen therapy.

What Is Hyperbaric Oxygen Therapy?

It is a therapy involving the breathing of pure oxygen in a special chamber. Its main use is treating illnesses that are a result of diving. However, it can enhance healing and help with other conditions, including dementia.

How Does It Work for Dementia?

Research shows that hyperbaric oxygen therapy can slow the progression of dementia. If administered at a young age, it is likely to prevent the condition entirely. It improves cognitive functions and memory. It also improves the flow of blood to your brain. The reduction of blood flow to the brain is common in some types of dementia.

In one of these types, Alzheimer’s disease, the reason is due to the buildup of amyloid plaques. These plaques are hard clumps of beta-amyloid proteins that reduce blood flow to the brain. They also lower the oxygen levels. Hyperbaric oxygen therapy improves vascular function and reduces the amyloid plaques present. It results in higher oxygen levels, improving cognitive functions and memory.

Hyperbaric oxygen therapy treats the root cause of cognitive deterioration, proving it is quite effective. It is also a way of preventing the development of the condition.

When to Start Therapy

The best time to start the therapy is before the onset of symptoms. It will prevent deterioration and loss of brain tissue and cells. Start hyperbaric oxygen therapy when oxygen supply and blood flow to the brain start diminishing.

For more information on hyperbaric oxygen therapy, visit Bagnell Brain Center at our office in Pinecrest, Florida. You can call (305) 889-7488 to schedule an appointment today. 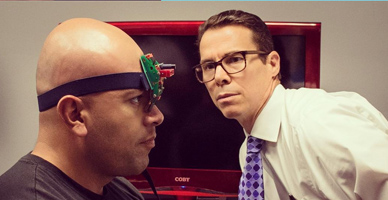 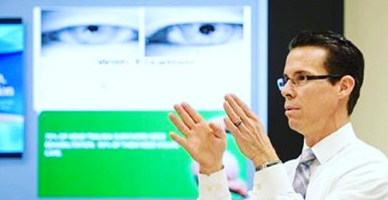 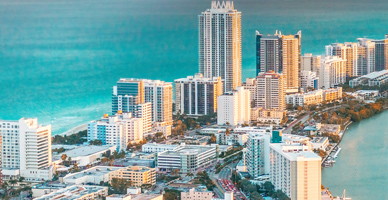