What Are Mood Disorders? 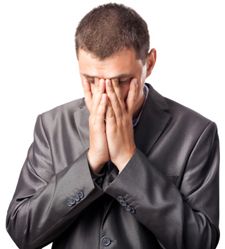 How Common Are Mood Disorders?

About 20% of the U.S. population reports at least one depressive symptom in a given month, and 12% report two or more in a year. A survey conducted in 1992 found rates of major depression reaching 5% in the previous 30 days, 17% for a lifetime. Bipolar disorder is less common, occurring at a rate of 1% in the general population, but some believe the diagnosis is often overlooked because manic elation is too rarely reported as an illness.

The Relationship Between Psychiatric Disorders and Mood Disorders

Depression is a common feature of mental illness, whatever its nature and origin. A person with a history of any serious psychiatric disorder has almost as high a chance of developing major depression as someone who has had major depression itself in the past.

Some of our patients find such insight into their condition during the exam process which evaluates brain function through eye motion technology (saccadometry), vestibular and cerebellar analysis, and brainstem testing through stability tests. There is a correlation to these regions of the brain and mood disorders each week being published in numerous medical journals available online and we encourage our patients to read the research. Metabolic testing and treatment are also integral to the overall picture of our patient's recovery.

People are more easily demoralized by depression and slower to recover if they are withdrawn and unreasonably self-critical or irritable, impulsive, and hypersensitive to loss. Most people with major depression also show some signs of anxiety, and 15-30% have panic attacks. As a biological mechanism for coping with danger, anxiety creates a need for help or protection that may give way to despair if it is disappointed. Chronically anxious people may also medicate themselves with alcohol or drugs that can cause depression.

Depression is associated with physical illness as well. Some 25% of hospitalized medical patients have noticeable depressive symptoms and about 5% are suffering from major depression. Chronic medical conditions associated with depression include heart disease, cancer, vitamin deficiencies, diabetes, hepatitis, and malaria.

Our consideration of metabolic contributors to mood disorders is part of our initial evaluation.

Depression also is a common effect of neurological disorders, including Parkinson’s and Alzheimer’s diseases, multiple sclerosis, strokes, and brain tumors. Even moderate depressive symptoms are associated with a higher than average rate of arteriosclerosis, heart attacks, and high blood pressure. Depression can mimic medical illness and any illness feels worse to someone suffering from depression. 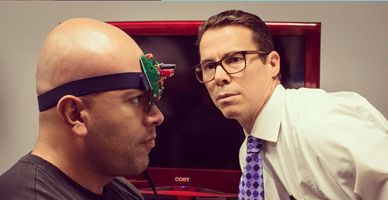 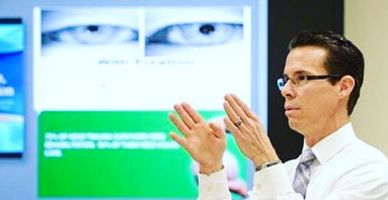 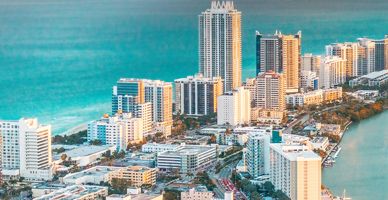